A. The Calendar of God

B. Confinement of the Nation in Egypt

God’s purpose – one reason was their unification and identification as a nation, their multiplication (in the luxury of Egypt they multiplied); their separation (kept separate and not mixed up with Canaanite as Judah had done, ch38); and an eventual Revelation of God

D. Commencement of the Book

Can be divided by:

Exodus by C. A. Coates – another old writer, but very helpful in understanding the spiritual lessons of Israel’s history

Exodus – John Grant in WTBT; excellent, up to date, and readable

Gleanings in Exodus by Arthur Pink – once the reader gets past the rather condescending tone of many of Pink’s comments, and is able to recognize and neutralize some of his Calvinistic views, he has good material and practical lessons to impart. 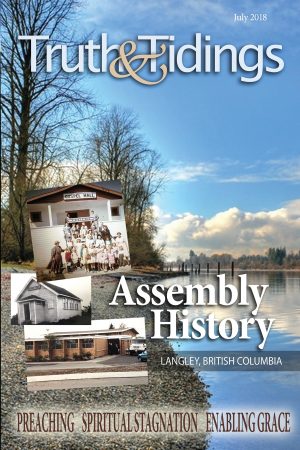